Would You Like To Make Easy Vegan Dishes That Are Satisfying, Full Of Flavour And Colour?

There are many reasons to choose to cook easy vegan recipes. A Vegan diet is becoming more and more popular. In the UK alone, there was a 350% increase in the number of people choosing a vegan diet in the last decade, and in the US, 1 in 150 people classify themselves as Vegan. Perhaps the increasing number of celebrities that are self declaring vegans has helped to publicise veganism. With well known stars such as Alec Baldwin, Miley Cyrus, Brad Pitt and Paul McCartney all espousing their vegan diet, it is likely that many fans have been influenced by this and decided to follow suit.

In addition to all these "full time" vegans, there are many more people who opt for a vegan meal at least once a week, or for a set period of time, even if they have not fully cut animal products out of their diet altogether. Promotional campaigns such as "Veganuary" which encourages people to go fully vegan for the month of January brings veganism to the forefront and raises the profile of the vegan lifestyle. Read more about it here

Eating a vegan diet is becoming easier and more socially acceptable. Most mainstream restaurants offer vegan options on their menu - even McDonalds in Finland serves a vegan burger! (It will be interesting to see how long it takes to be offered throughout all their outlets) Supermarkets have also got in on the act and the majority have a vegan line of ready made meals available to purchase and plenty of plant based alternative ingredients to cook with.

There are many health benefits of vegan food, especially as a vegan diet is usually full of fresh vegetables, pulses and fruit, which are packed with vitamins, minerals and fibre. Studies by Oxford University have linked a vegan diet with a reduced risk of developing certain cancers, lower levels of obesity and a reduction in heart disease by up to one third. In addition, research published in the JAMA international medicine journal claim that vegans live longer than those who eat meat or eggs. (See the research article here)

There is no better time to start cooking vegan! You will find lots of vegan meal ideas on Veggie-yum, with more being added frequently. 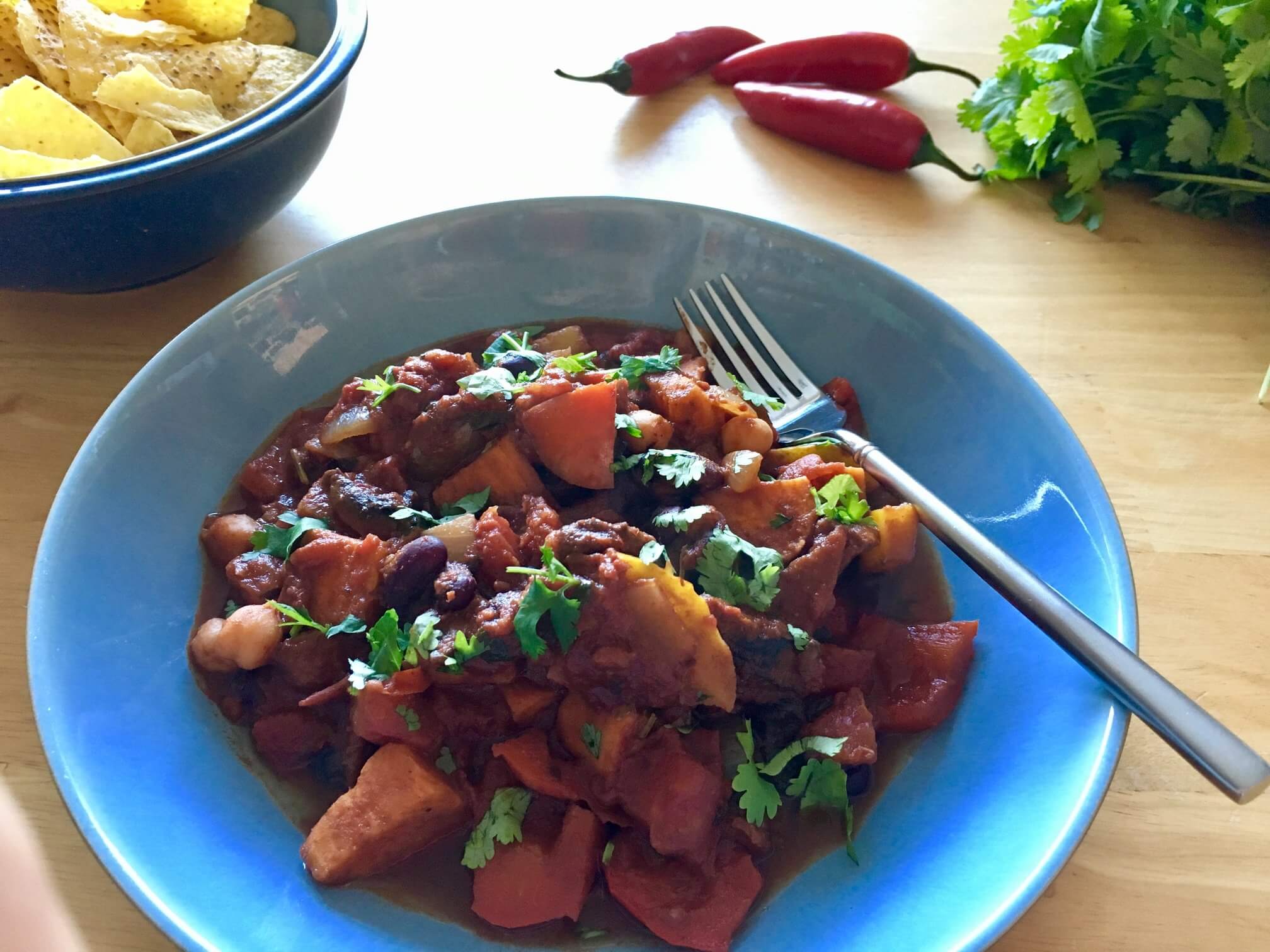 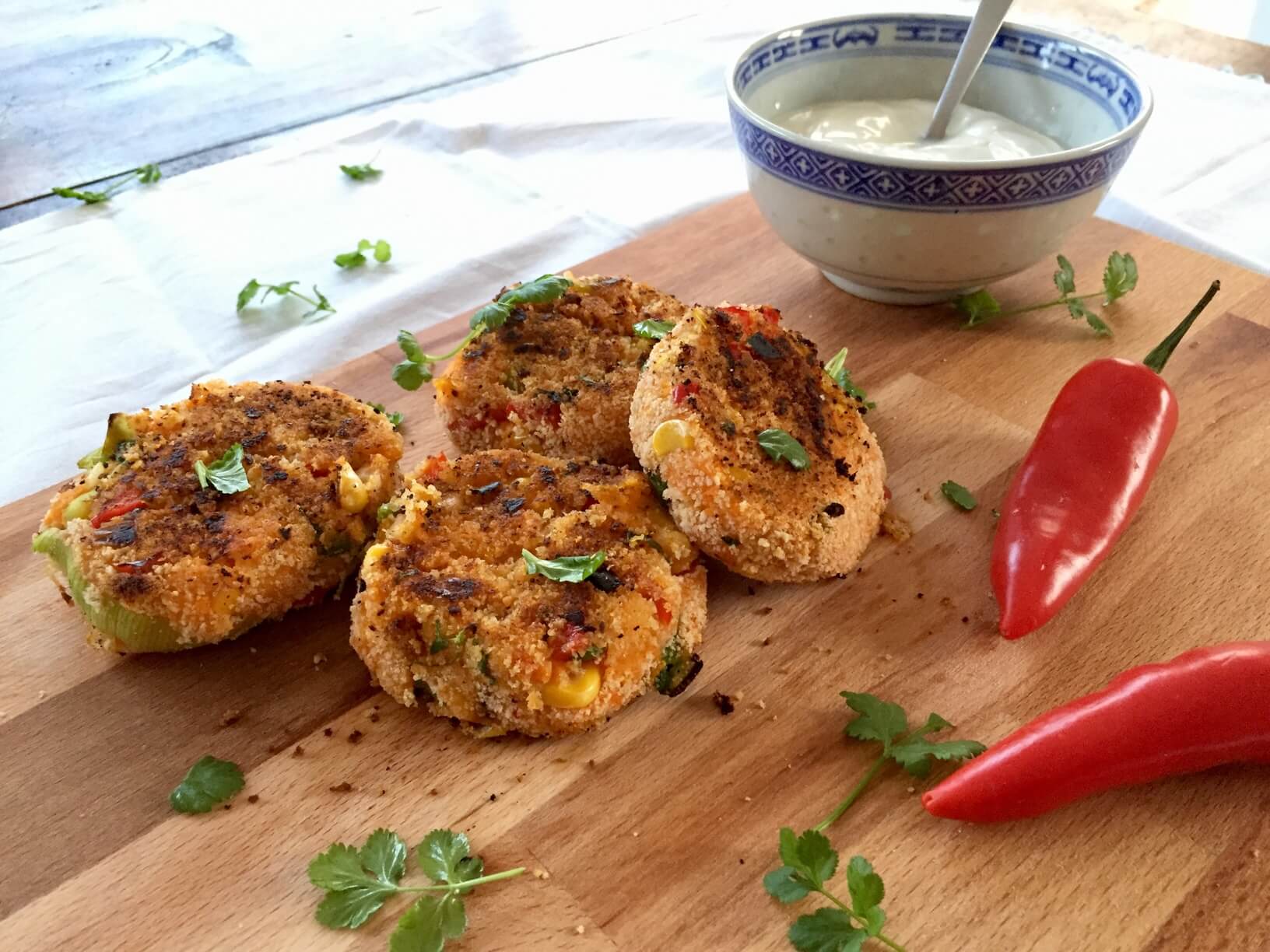 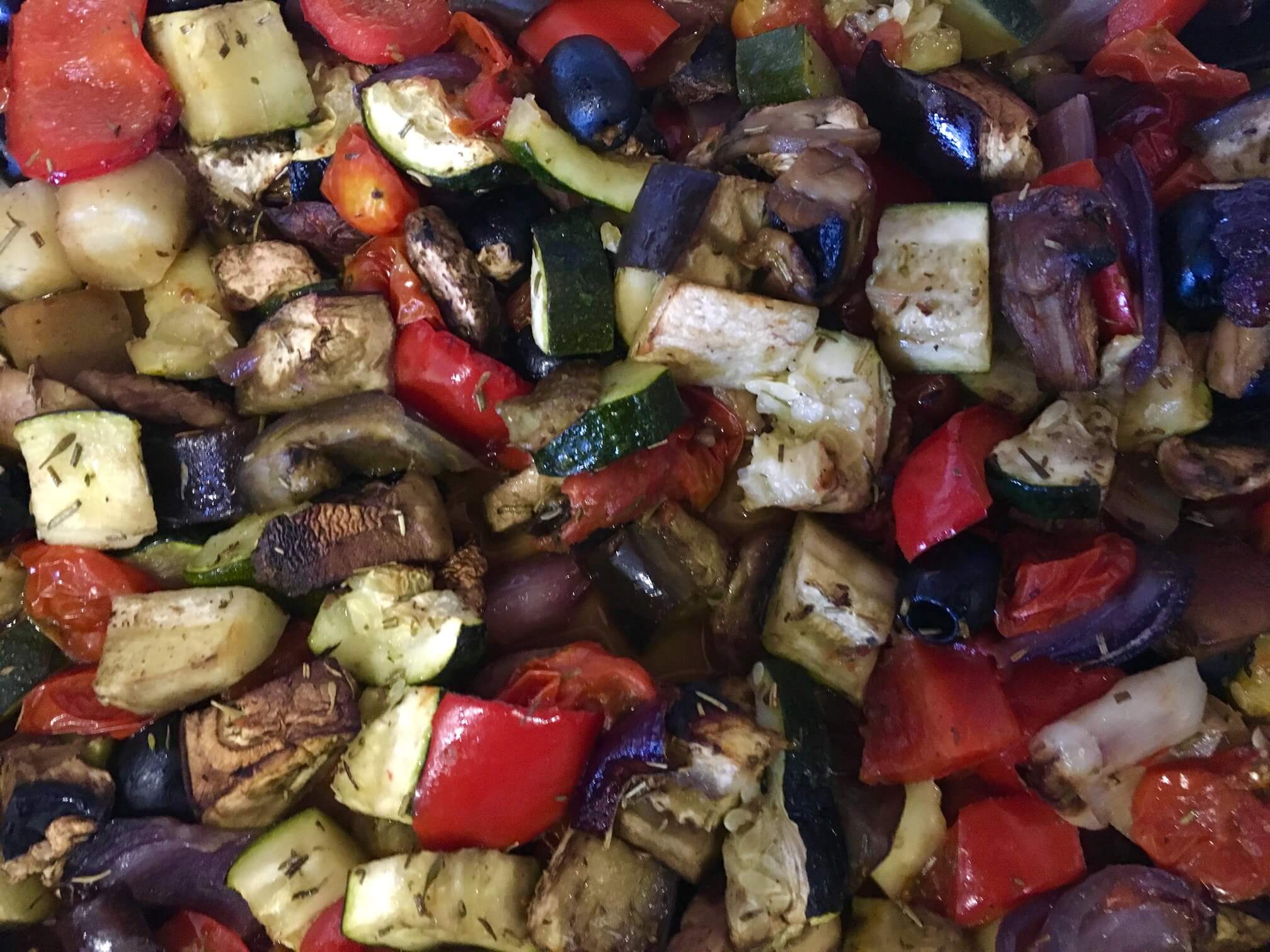 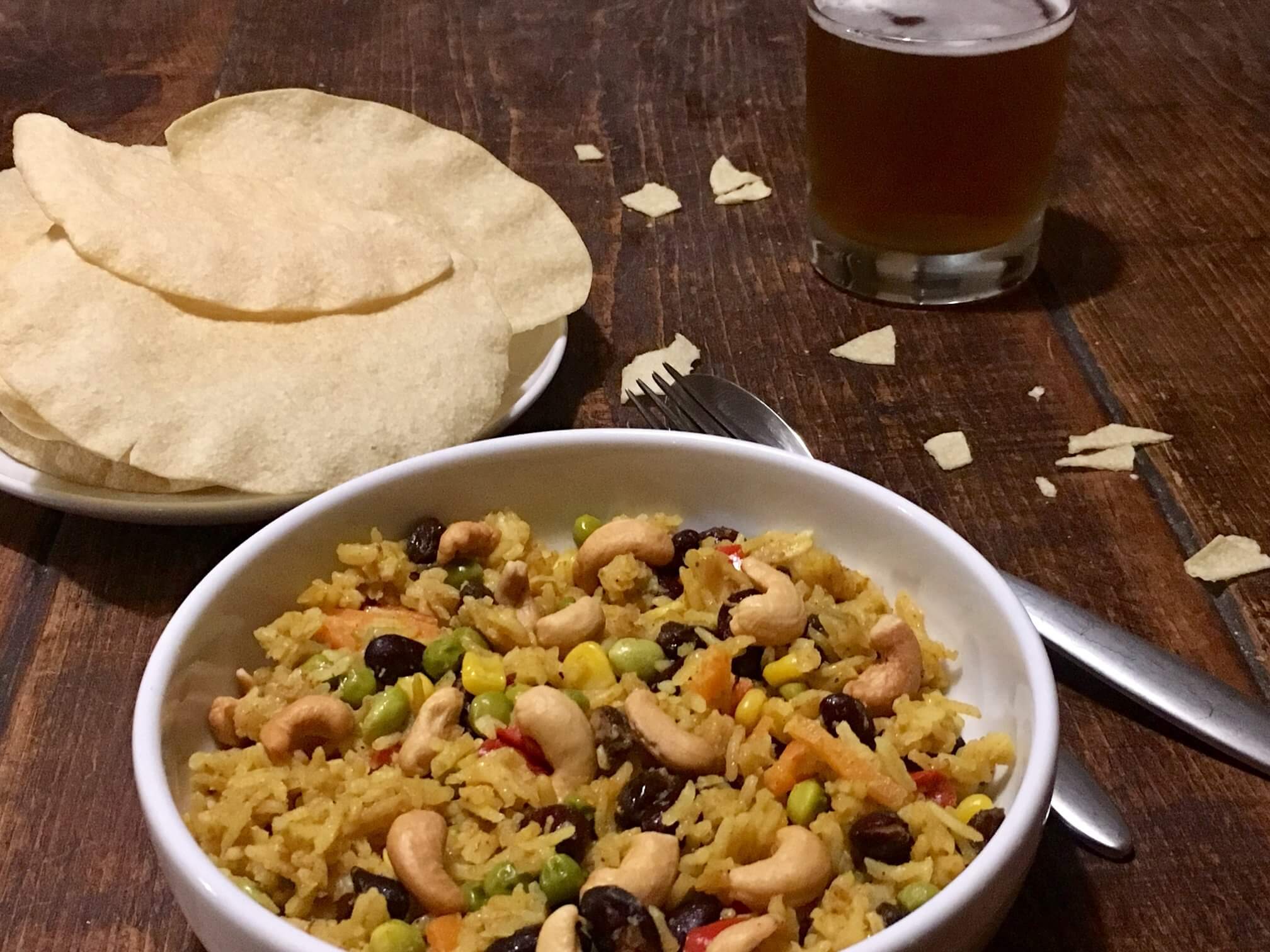