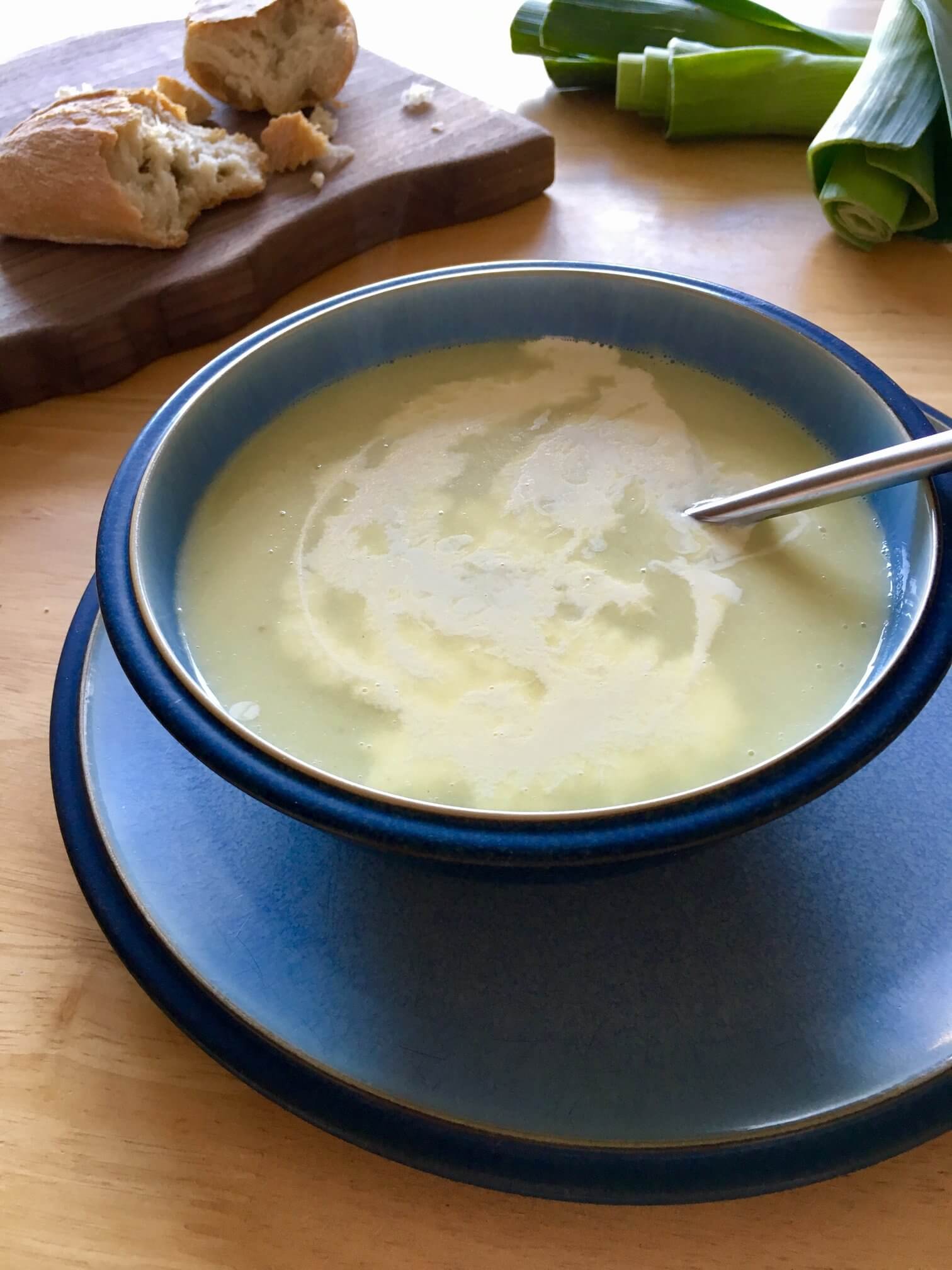 Leek and Potato soup is a comfort food classic! Food historians argue over whether the recipe has its origins in America, or in the French version known as Vichyssoise. Either way, today it proves as popular as ever, often voted the number one soup.

This is a really simple recipe. There are 3 vegetables used, leeks, potatoes and onions which are cooked in hot stock and milk. Extra cream can be added in a swirl as a garnish at the end to increase the creaminess of the soup - according to personal taste.

Ingredients for Leek and Potato Soup:

Delicious served with fresh bread, and a chunk of cheese on the side.

If you liked this, why not try: 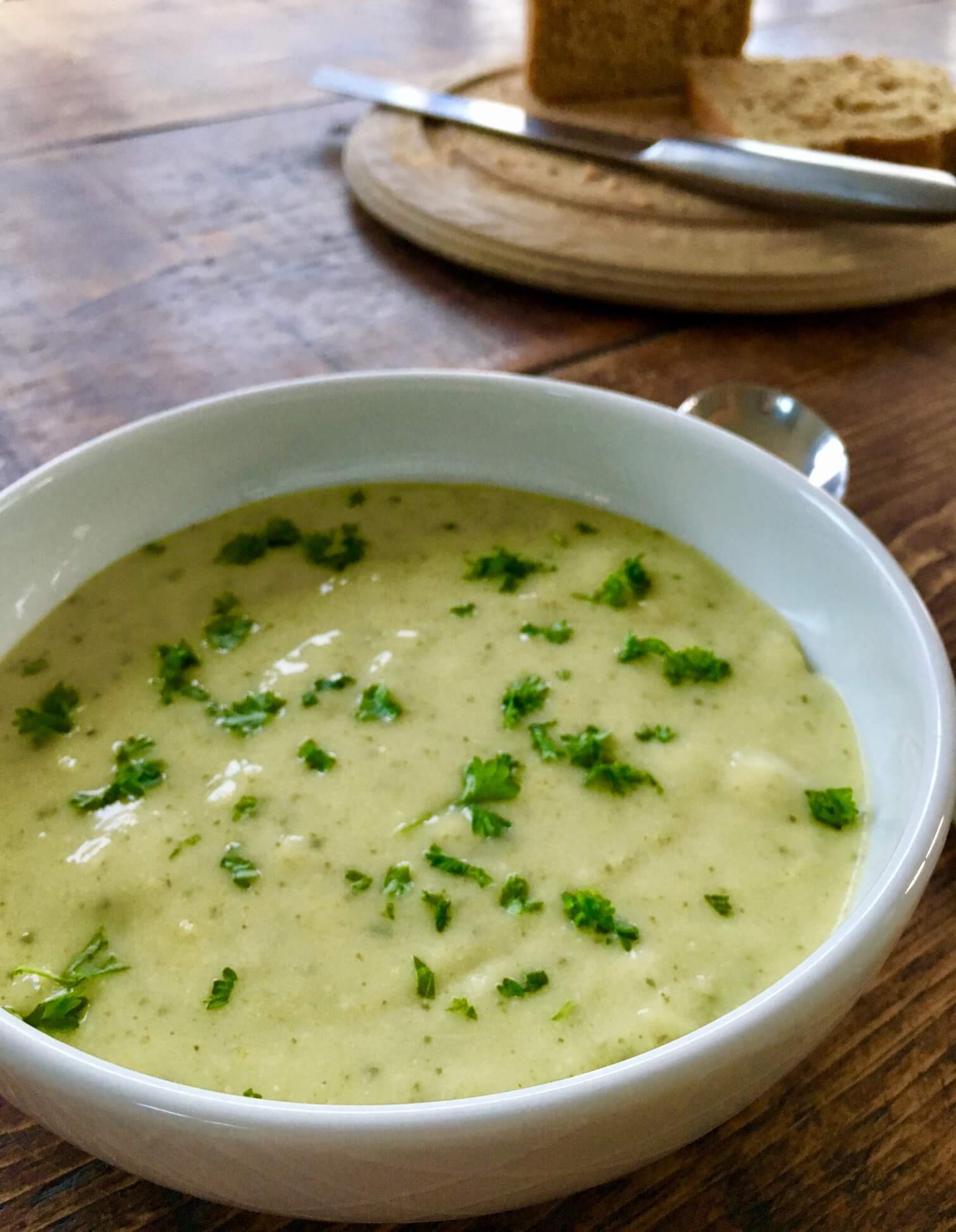